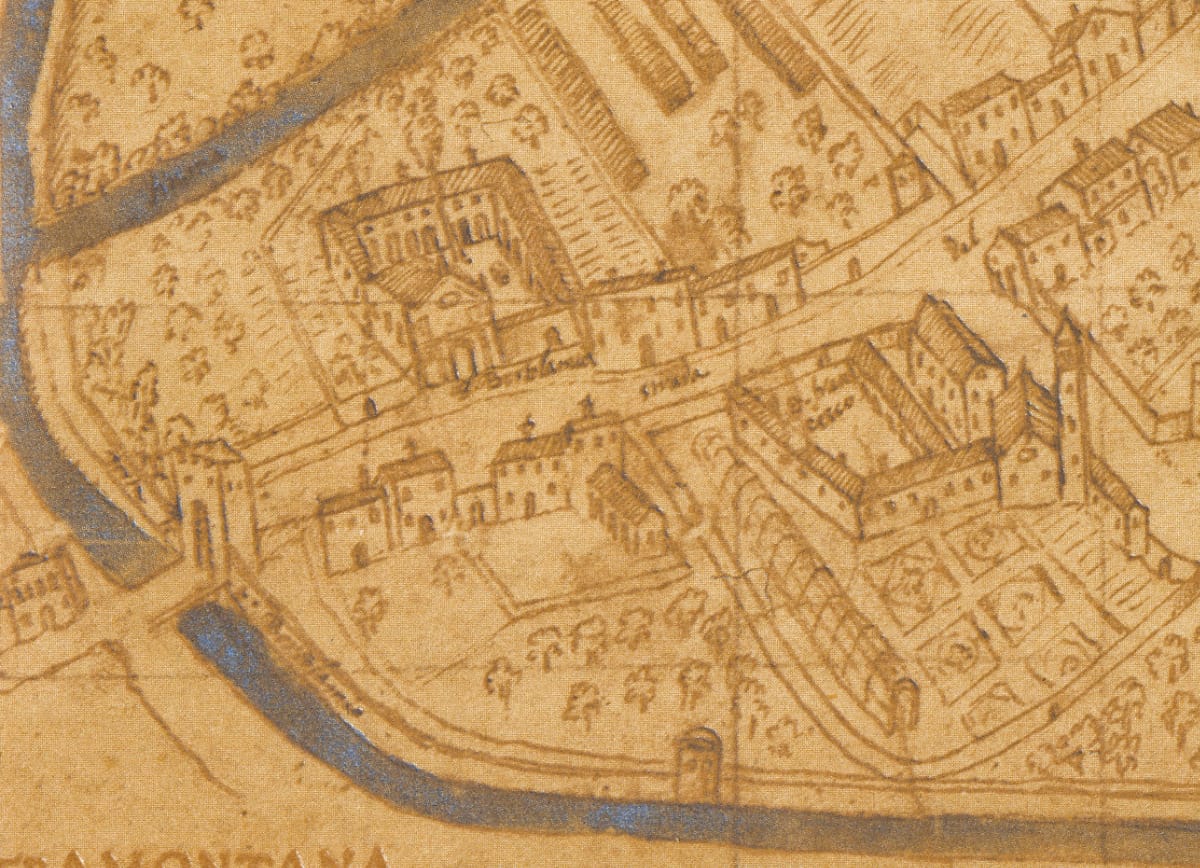 The Relais is located along Contrà San Francesco, in the heart of a district full of history that developed through time from the Middle Age onwards. The Relais is named after Porta Pusterla, which was destroyed in 1820.

Borgo Pusterla owes its origins to the construction of St. Mark’s Church in the thirteencentury and began to widen since then. The existing church was demolished in 1810 and replaced by the Church of San Girolamo and Santa Teresa; in 1769 the church was consacrated and it is still well known today as the Church of San Marco in San Girolamo. In the thirteen-century, the Abbey of San Bartolomeo and its cloister were built and they are now part of the San Bartolomeo Hospital, still open to the public.

Up to the present day

The development of Borgo Pusterla continued until the age of the “Serenissima” when its growth brought to the renovation of Porta Pusterla and the construction of Porta San Bortolo, next to the abbey of San Bartolomeo, in 1435.

Then the district was enriched with churches, abbeys and somptuous palaces that made the area one of the most interesting of the city, together with the stylish Contrà Porti, the road that leads to the magnificent Basilica Palladiana. 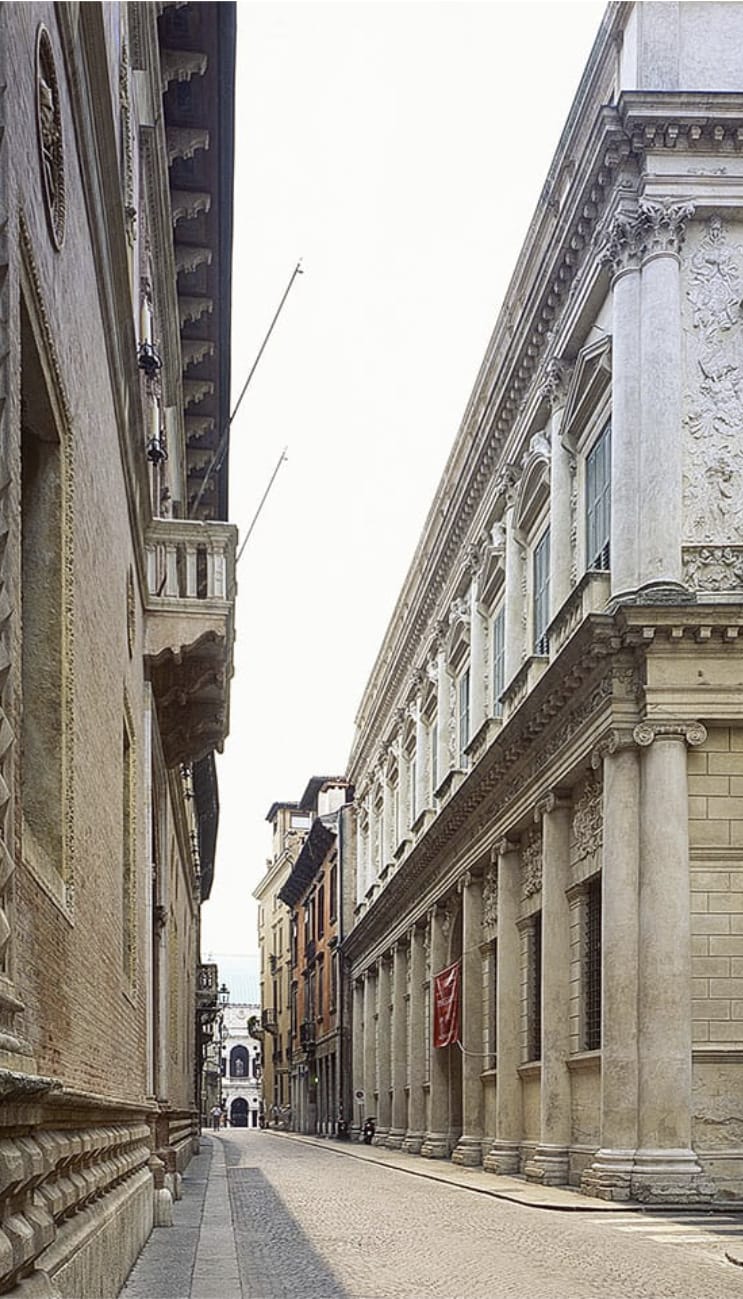 Thanks to its strategic position, the Relais lies just outside the Limited Traffic Zone (ZTL) but in the very heart of the city at the same time: sitting right next to the San Bortolo Hospital and Parco Querini, Antica Pusterla is just 800 metres away from Piazza dei Signori – where the magnificent Basilica Palladiana stands. Indeed, the main attractions are all within walking distance from the Relais.

The neighbourhood offers several occasions for entertainment and high-quality bars and restaurants. Among these, we would like to draw your attention to some of the best in San Marco: 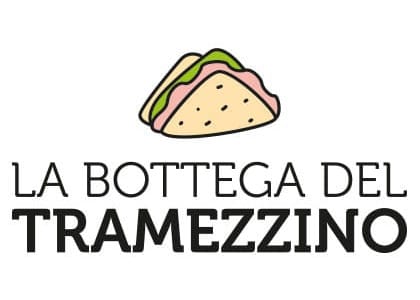 Simply the masters of sandwiches: you do not want to miss this!

If you are looking for an easy lunch or a fine wine bar, you have just found the perfect place!

With its pleasant and familiar surroundings, this is the best choice for a traditional seafood restaurant in the neighborhood.

A fine combination of traditional and contemporary cuisine. 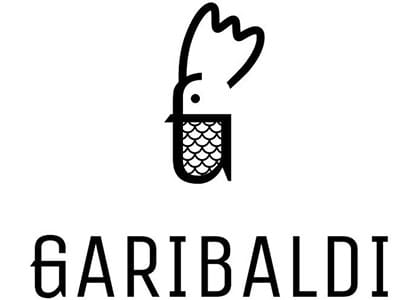 The finest gathering place in the heart of Vicenza. Strictly high-quality.
About us

An ancient district in the heart of Vicenza

Antica Pusterla lies in the immediate vicinity to some of Vicenza’s largest attractions. Its district, Borgo Pusterla, has developed through the Middle Ages originating from the Old “Porta Pusterla”, hence its name.

to discover
Location
How to reach us